This was my latest, greatest glider and cross-country gear before leaving the sport.  If you’re an advanced hang glider pilot and have never tried a wing like this, you should.  It’s still the state of the art in free flight.  Located in Boise, ID.  Contact:  CircleUpAgain@yahoo.com

Damage history:  Minor sail damage from a soft landing on a fence post (didn’t contact the leading edge or any of the spars).  Perfectly repaired by Dick Cheney (no, not the politician) at Great Salt Lake Sails, it’s barely possible to see the repair.

It’s currently in a crate in my garage, ready to fly. 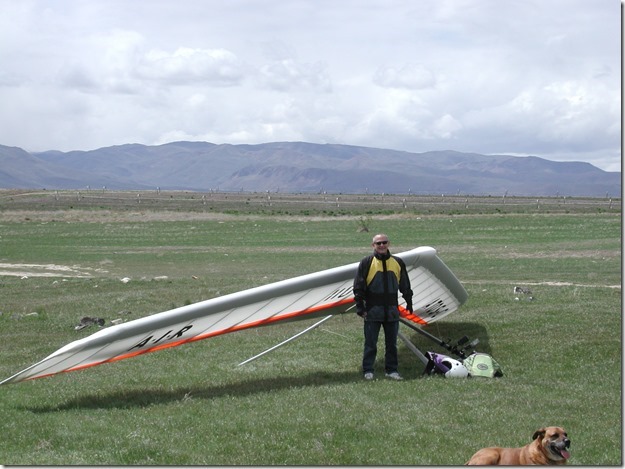 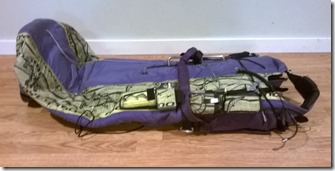 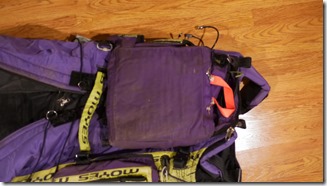 All oxygen components new in 2000.  The bottles are good for five years on a test and have never been retested since new, so are due.  $20 / bottle for test according to Norco.  Both bottles are nearly full.  Here’s a link to the manual: http://1drv.ms/1Lg8q09 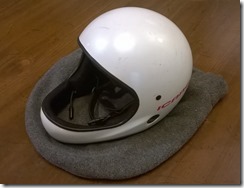 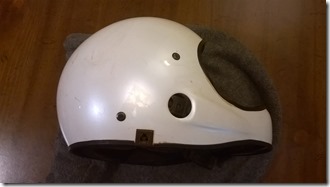